It’s generally known that pain and numbness of the hands can be caused by “Carpal Tunnel Syndrome”; however, what people commonly refer to as Carpal Tunnel Syndrome is actually more specifically Carpal Tunnel Entrapment. Most patients with these symptoms will come in with pain, numbness, tingling, wrist strength reduction, or reduced range of motion.  Patients will even tell me that they have Carpal Tunnel and they have been wearing a brace at night for years. 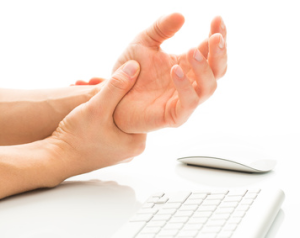 Carpal Tunnel Entrapment is a compression of the median nerve inside the carpal tunnel on the underside of the wrist.  There are eight wrist bones that form the carpal tunnel and when the ligaments and tendons therein get inflamed from repetitive use, it can cause swelling which irritates the median nerve.  The median nerve supplies the thumb, index, middle, and half of the ring finger on the palm side of the hand.  It happens most in those who use their hands a lot; people who use computers, musicians, and factory workers.  An injury to the bones of the wrist, certain types of arthritis, and some medications can also cause Carpal Tunnel Entrapment.

Conservative medical treatment is the immobilization of the wrist and NSAIDs and/or corticosteroids.

1 – It most likely is not Carpal Tunnel Entrapment

“Double Crush Syndrome” is the most common diagnosis we see in our practice that mimics Carpal Tunnel Entrapment.  This is a condition where there is irritation of the nerves at several places along the neck, shoulder, arm, forearm, or hand that create a cumulative effect mimicking full-blown Carpal Tunnel Entrapment.  Think of it like this: imagine the nerve as a garden hose. You have 2 ways you can ‘kink’ the hose to shut off the water (or in this case, median nerve conduction)  one big kid standing on the hose (think Carpal Tunnel Entrapment) OR two little kids who combined turn off the flow of water (“Double Crush”, hence the name). Most often we find several areas along the median nerve as it exits the spine that responds very well and relatively quickly to combinations of chiropractic care, soft tissue work, laser therapy, and stretches and exercises.

This is similar to ‘Double Crush” but the main culprit is at the Thoracic Outlet, where various nerve entrapments occur around the brachial plexus (nerve bundle) in the neck.  Since those nerves eventually end up at the hand, many patients experience Carpal Tunnel symptoms, even though the nerve entrapment is actually near the neck.  Thoracic Outlet Syndrome can be a postural issue or can arise from a traumatic injury like whiplash.  Often this responds well to chiropractic, soft tissue work, and specifically postural exercises including the head and shoulder.

As the nerves exit the spine there is the possibility that the nerve becomes entrapped right at the exit point by either the vertebra, swelling from an injury to the neck, or even the vertebral disc or arthritis.  If it is a moderate to severe entrapment it will radiate all the way down the arm and, depending on the nerve and vertebral level, it usually makes a very distinctive pattern of pain or tingling and sometimes weakness.  More mild types can present more towards the hand and forearm.  Many times Cervical Nerve Root Entrapment is also a case of “Double Crush” with a small amount of nerve root involvement. Treatment of the Cervical Nerve Root Entrapment diminishes the symptoms but does not completely resolve them until other areas are treated.

An additional consideration is that you can concurrently have all three issues due to the fact that most are exacerbated by sitting jobs with repetitive tasks that require/promote poor posture. When you seek treatment, make sure you find someone who is looking at the whole picture; not just zoomed into a narrow focus of where the pain appears to be.

3 – It is often easily treated without surgery

If you do have TRUE Carpal Tunnel Entrapment, the traditional medical approach works well and complications are rare due to medical advances in surgical techniques. Where we see problems arise is when someone undergoes surgery for Carpal Tunnel Entrapment but they actually have one of the other mimicking issues. In these instances, typically following surgery there is initial relief followed by a return of symptoms either once the anti-inflammatories from the surgery wear off or; often in the case of “Double Crush”, after a period of relief the symptoms return due to the additional nerve entrapments elsewhere. 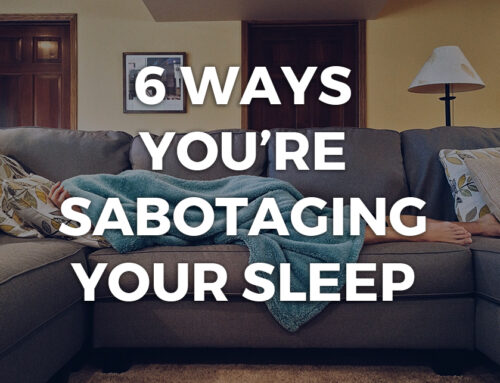 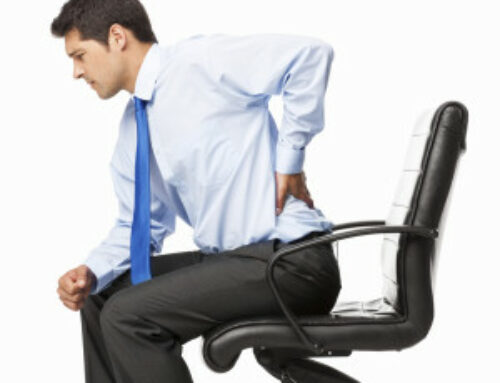 Back and Neck Pain Tips Gallery

Back and Neck Pain Tips 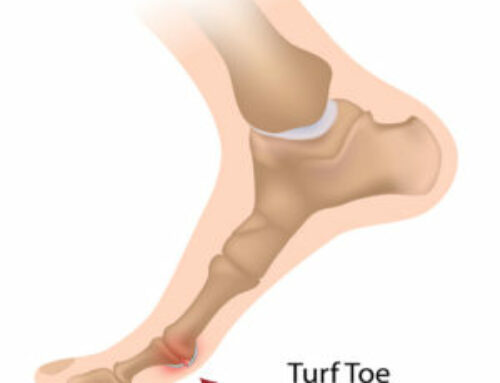